A Year into Lock Down 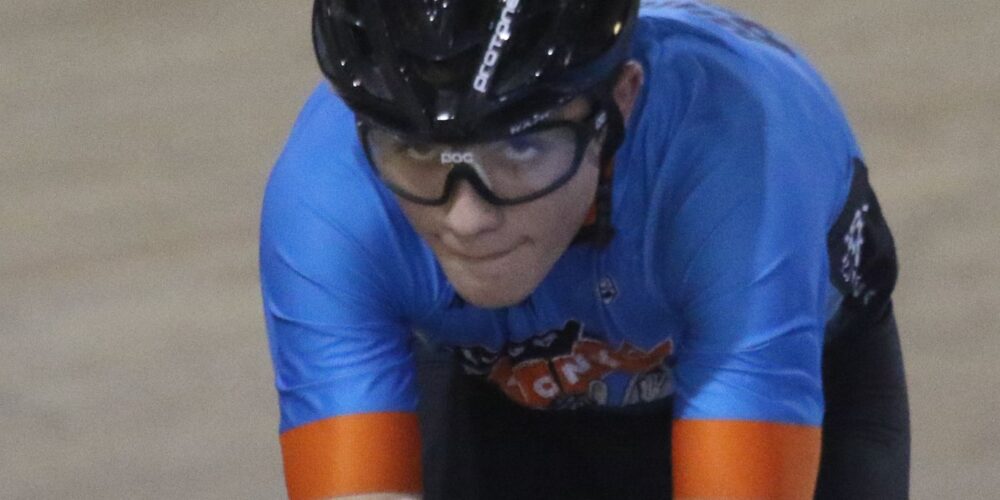 Thoughts and reflections on 12 months without racing from a development perspective.

Last fall, as the NCIM began to scale up Youth High-Performance programming after a summer without racing, we were witness to a curious experiment. What happens when some youth riders train without racing but ride more?

The last road or track event on the calendar had been the Provincial Track Championships in March. With the exception of a handful of mountain bike events, everything else was cancelled across the province and most of the country in 2020. Young riders entirely lost the usual rhythm of training during the week, resting for the race on Sunday, taking Monday off, and then resuming the cycle again in training on Tuesday.

Instead, what happened were these young riders were left to a summer of adventure rides, Strava hunting, and in general – lots of fun and little structure. In my observation, riders drifted into two camps – those that missed the thrill of racing and the structure racing, (and often club activities) provided rode less, and in some cases languished entirely. Some of these, talented young riders and racers, are probably lost to the sport. Hopefully, we can regain some when the spark of competition reignites.

A second group, however- rode far more mileage over the summer than they ever would have during a year of racing. What they gave up in structure, they more than made up for with volume – much of it done at lower intensities.